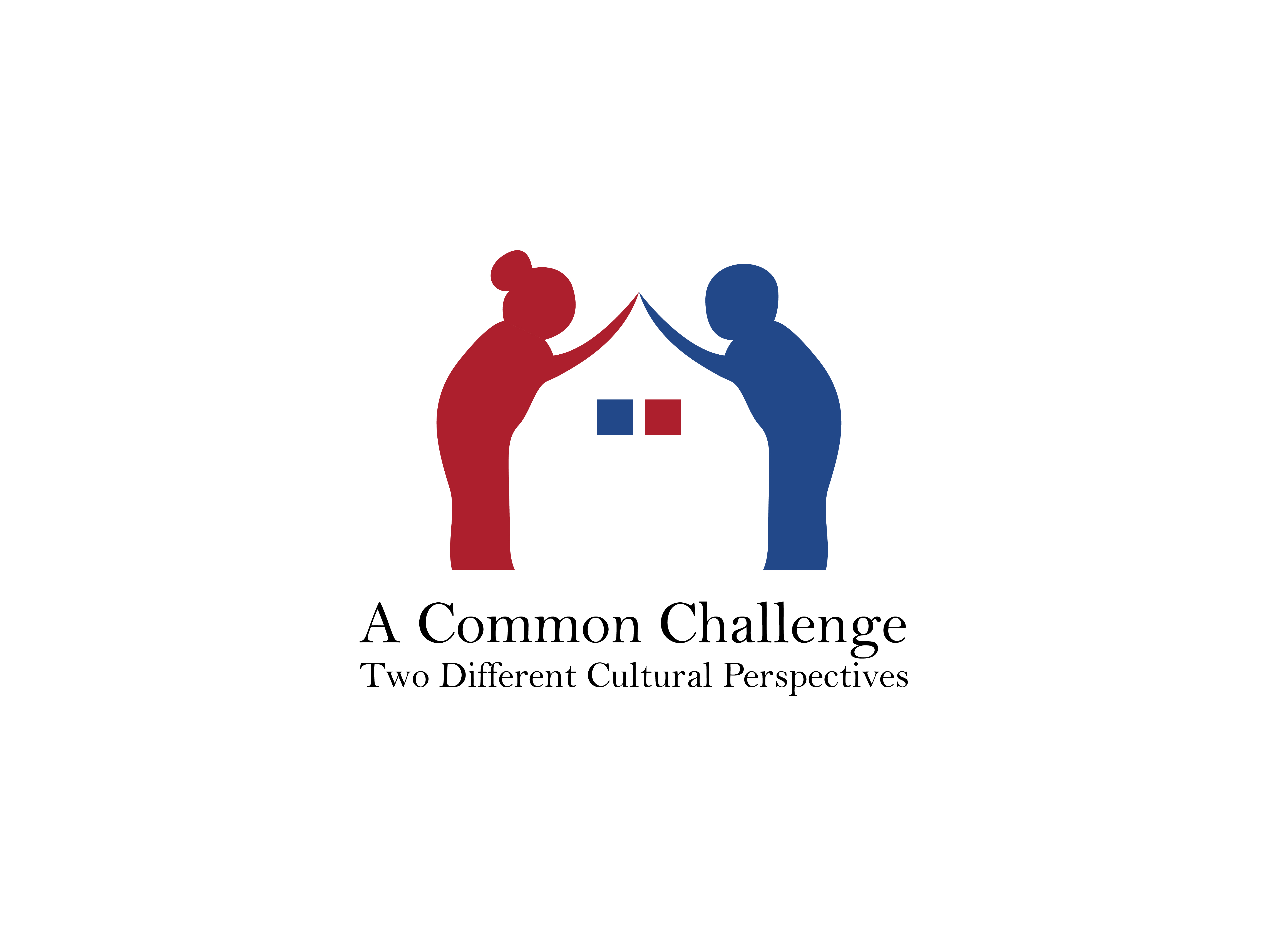 From Eritrea to the Netherlands

Tesfai is an Eritrean man in his seventies. He has lived in the Netherlands for over forty years. In Eritrea, Tesfai followed navy training. He then moved to the Netherlands and started working for a ‘rederij’, a shipping company. He travelled large distances and was away from home for long periods. So when he was having his first kid, he decided to stop. He started working at a pharmacy in a hospital…

When his children were older, Tesfai went back to Eritrea to teach young fishermen and work as a technical advisor for the ministry. During this time, he had to have an eye operation. He chose to do that in the Netherlands.

“If you have the chance to do the operation in the Netherlands, you should. I had that chance. Otherwise, I would have to wait for over a year and the facilities would have been worse.”

There are a lot of differences in healthcare between the Netherlands and Eritrea, Tesfai explained. In the Netherlands the system is less authoritarian and the relationship between patient and doctor is more based on shared decision making. Something he appreciates. But not everything about the Dutch healthcare system is positive.

“I don’t like the waiting lists in the Netherlands. It takes a lot of energy and uncertainty.”

Also, once you have an appointment, the time is limited.

“Some of the doctors try to send you away as quickly as possible. They are in a hurry and they don’t give you enough time to explain.”

The importance of socialisation

“It is cruel. Many elderly people don’t have regular visits from their children because they are busy. In the Netherlands, privacy is valued greatly and that makes it difficult for elderly people to get the contact they need. Even with neighbours it is difficult.”

Tesfai lives in a home for seniors. Now, with the shortage of housing, there are also younger people living there. He likes that he can come in contact with different people in the building. But he says, you do have to take the initiative yourself, otherwise it won’t happen. Tesfai also does some volunteer work. It brings him in contact with other people. Something he finds important to put effort in, especially when you get older.

Looking at the future, he is aware that living in the Netherlands, where the healthcare system is good, is a privilege. He thinks it is important to educate yourself on how to take good care of yourself. And that is what he is doing. He moves his body, eats healthily and maintains his social contacts.