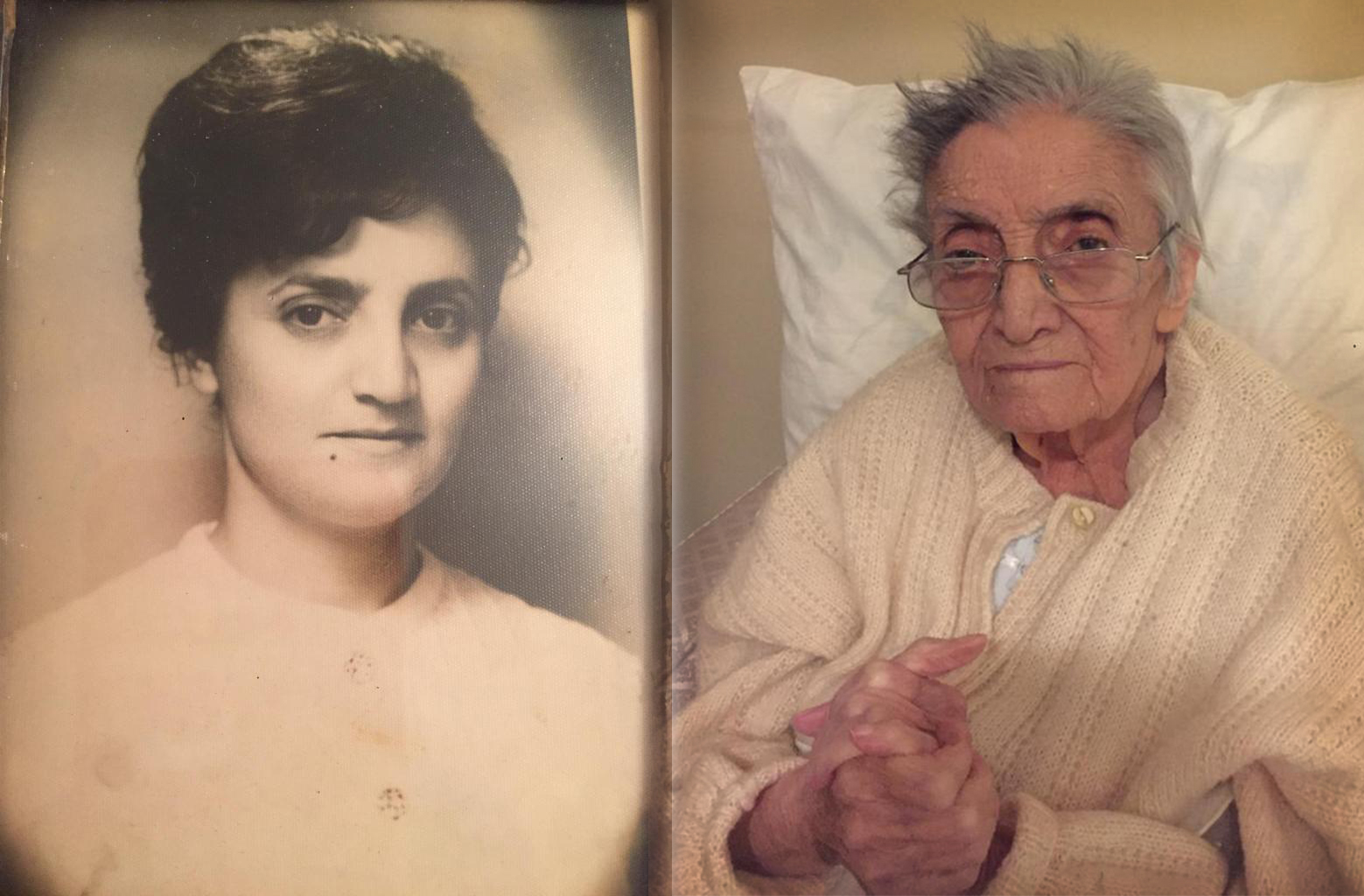 One of the first female lawyers in the early republic; Hanife Selma

Hanife Selma was born on 01.08.1923-almost a century ago- and she was daughter of a sailor father and a housewife mother. Having a successful primary and high school career, she got into Faculty of Law in Ankara University – the first Faculty of Law in the early republic.

Being one of the first female lawyers in our country along with a successful career and extensive knowledge, Selma is a good example of what Turkish women could change in both their life and country when given a fair chance.

Being included in the team that prepared Civil Servants Law, receiving education and being referred to the U.S.A. to represent our country all confirm these thoughts about her.

Although she also had difficulty not only in remembering all history, but also in talking during our conversation, Selma proudly states that She was a reputable and well-respected woman in that period. Even if she cannot remember some memories, she makes us understand her feelings during her youth. We see, thanks to her statements, that feelings stay with us forever even if events are forgotten.

Although she sometimes feels remorse that she has never been married and had no kids, she starts talking about her nephews afterwards and states that they helped her experience the child love.

We are asking questions about her current life following her youth. She only says “I do nothing, just drowse” to slide over talking about her current life. She expresses that her main activity is going to doctor. Because her fabulous life gave way to health issues and loneliness. She belittles them in her own style.

When she could not perform simple daily routines, such as going to hairdresser and bank, visiting friends and hanging out, Hanife Selma noticed that she got old.

“I forget even what I had known” she says while taking about that period. Now, her whole world consists of her house, room, bed and pillow. And also her health problems she deals with…

Mrs. Dünya, her caregiver, joins our conversation. Dünya gives much more details about Hanife Selma’s problems, while Hanife Selma appreciates Dünya for her support. We are happy that Dünya supports Hanife Selma as a friend.

We continue asking questions without tiring her out. She gives short but thought-provoking answers.

What is the most precious thing in your life now?

“Health. Wish my health is good.”

What does old age mean to you?

What is it like being an elderly in Turkey?

What do you expect from current government about elderly people?

“The elderly deserves everything that is available to whole humanity. Being old does not mean life is over.”

What do you advise young people to prepare for old age?

“Avoid getting older. Nobody knows how to make it possible.”